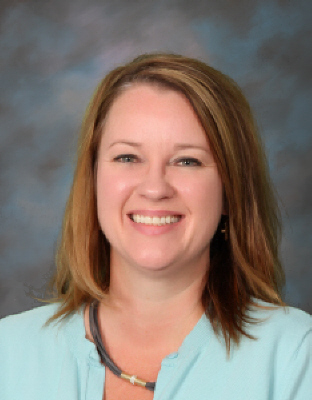 Congratulations to Mrs. (Heather) Axel for her recent induction into the Pasco High School Hall of Fame.

Tri-Cities Prep was blessed to welcome Mrs. Axel to our teaching staff in August of 2012 and we soon learned how deep her commitment to education is. While we have known how fortunate we are, she was recently inducted into the PHS Hall of Fame where she was recognized by the broader community for her dedication.

Heather graduated from PHS in 1993 and went on to obtain her Bachelor of Arts Degree in Social Studies from Washington State University.  She returned to Pasco High to student teach and was then hired and taught for ten years at her alma mater.  She later received a grant from the Pasco School District to pursue a Master’s in Education Degree and graduated from WSU Tri-Cities in 2002.

Mrs. Axel and her husband Gordy have two beautiful and energetic boys.  She is an active parishioner at St. Patrick’s Parish and School.  She has served as a School Advisory Council Member and a committee member for the Irish Games and Family Festival Community Event.

Heather is not just a teacher at Tri-Cities Prep; she is a friend, and mentor and we are honored and blessed to have this extraordinary woman as a part of our community.

Congratulations Heather and thank you for choosing Tri-Cities Prep!